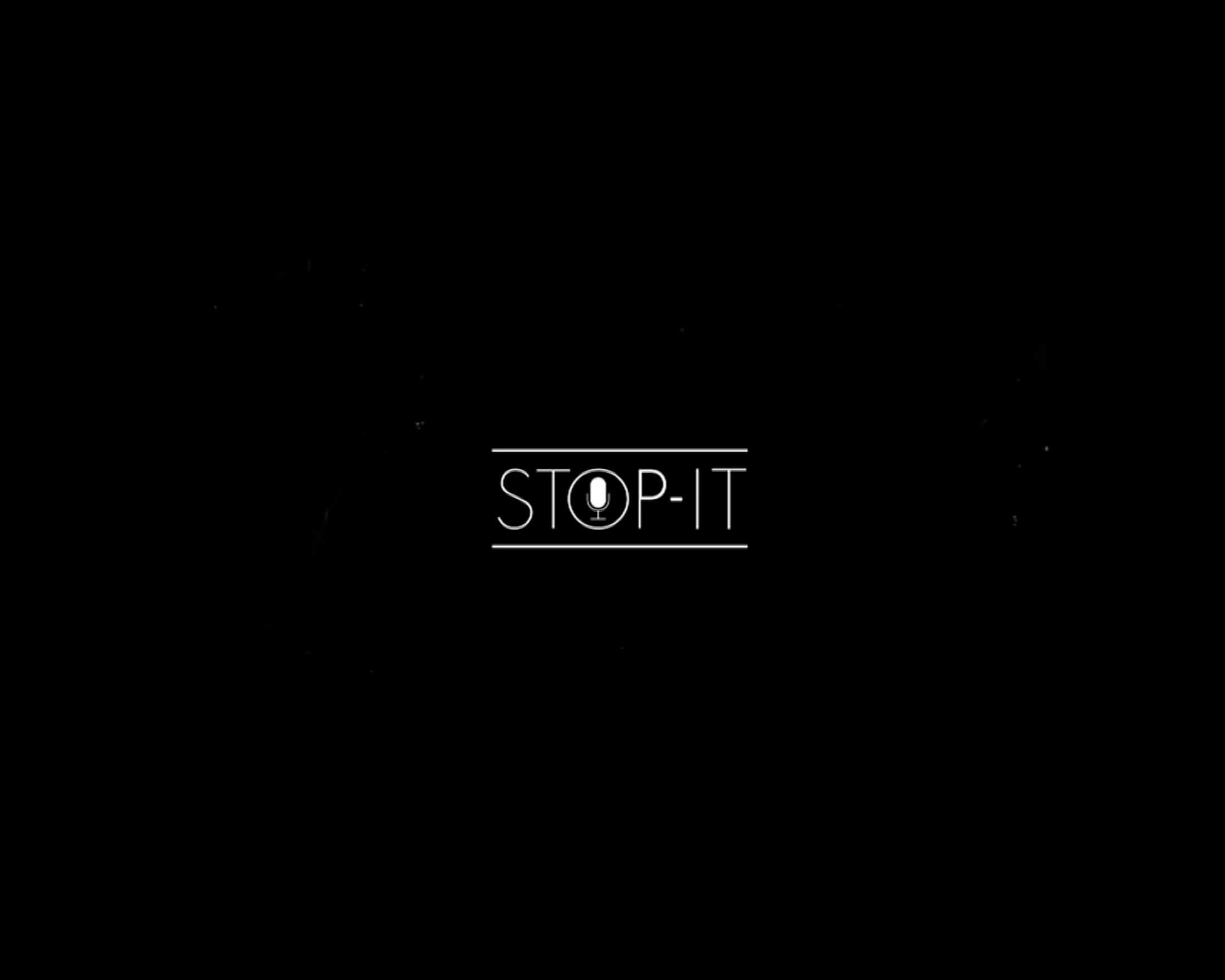 A Serious Answer to a Serious Issue

Art direction students Elena Hernandez and Rodrigo Dominguez approached a serious social issue—domestic violence—and brought it together with the Apple iPhone to develop Stop-It. Stop it uses an existing feature of the iPhone, the hands-free “Hey Siri” capability, repurpose-ing it to let victims use their iPhones to record an any episode of abuse by saying, “stop it” followed by the perpetrator’s name.

Despite being entered in the student category, the judges took the extraordinary step of recognizing Stop-It as a RESET winner—a professional category—in addition to the Gold ANDY it had already won. Stop-It takes the most popular product in its category and turns it into a tool that could potentially help end the silent suffering of untold millions.

Young Ones- One Show: Nuevamente Miami School of I

Join 50,000 creatives getting the M.AD newsletter.

We’ve quietly built the world’s most influential creative network. It’s time for you to tap in. Each week we collect the most important creative content around the world, and share it straight to your email for free.

When the winds of change start whispering… you’ll know about it first.